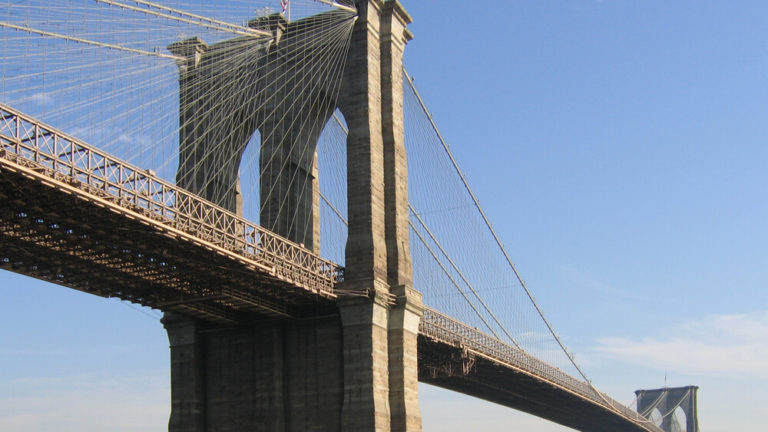 One of the oldest suspension bridges in the USA, the Brooklyn Bridge was build over the East River, linking two most famous New York boroughs, Brooklyn and Manhattan ever since 1883, when it was completed. The Brooklyn Bridge is an important part of the modern New York as we know it, with over 123,000 people crossing it every day. The bridge is open all day long, every day of the year, and there is no charge for crossing it, either by car or by foot.

When it was first completed, the bridge was the longest suspension bridge in the world until 1903. It was also the first steel-wire suspension bridge ever build. Initially known as the East River Bridge, it rapidly became an iconic part of the city skyline, and in 1964 it was designated a National Historic Landmark. Brooklyn Bridge was designed by John Augustus Roebling, who died before seeing the construction completed, leaving his son, Washington Roebling, and his wife Emily Warren Roebling in charge of the project. 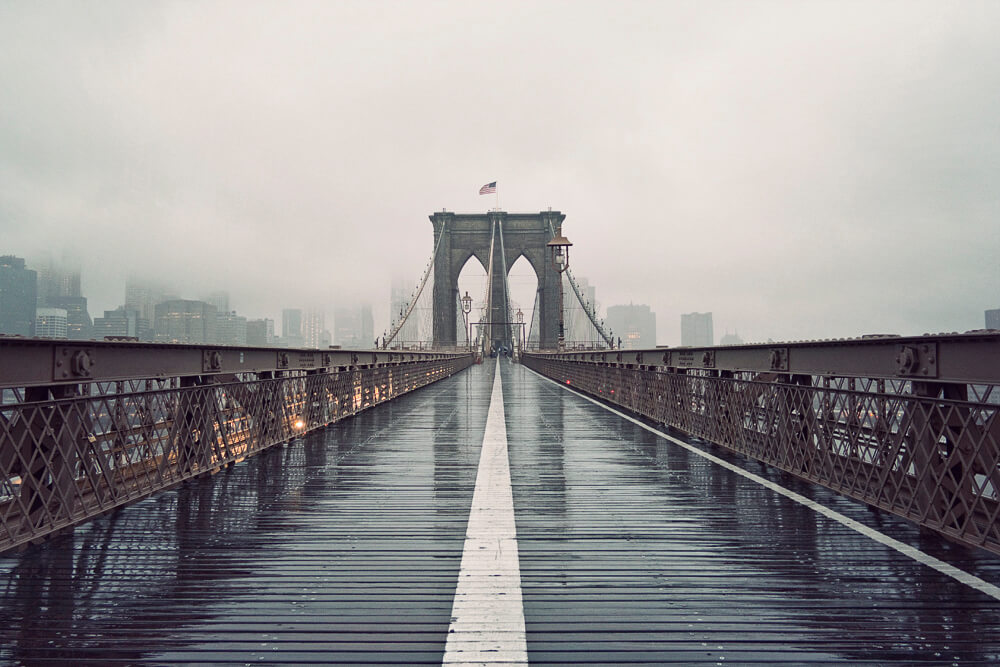 New York is a great place for a vacation, with thousands of choices for tourists. Very close to the Brooklyn Bridge, tourists can enjoy visiting the Central Park, the Frick Collection at the Art Museum, the New York Public Library or enjoy a great view from the observation deck at the Top of the Rock.

If one is planning to spend a couple of nights in New York, the Ritz Carlton Hotel is one of many accommodation spots where, for $550 per night, quality is the number one priority. The Dream Apartments is also a choice, where a studio will be made available for $130 per night.

Help us gather more info and pictures about Brooklyn Bridge! 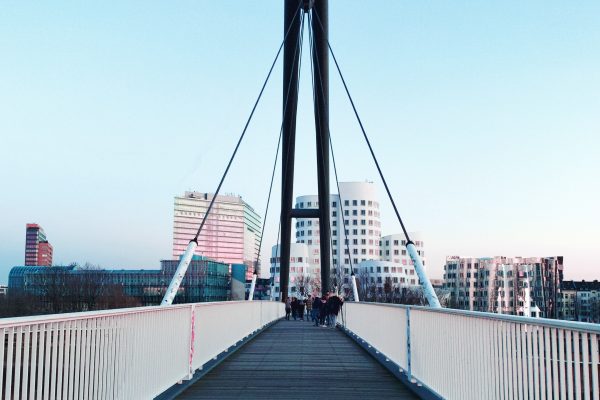 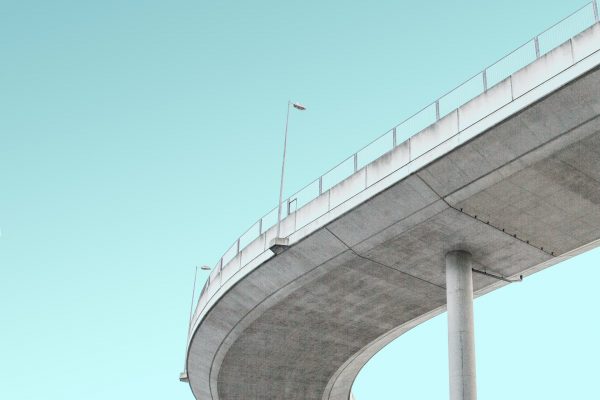 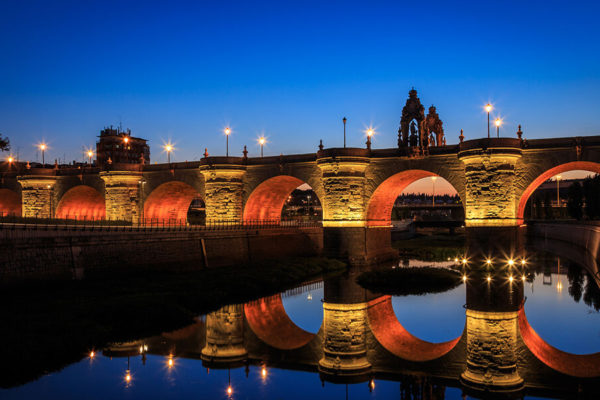 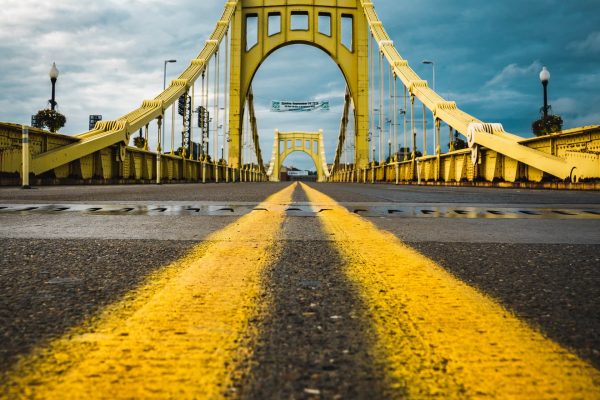