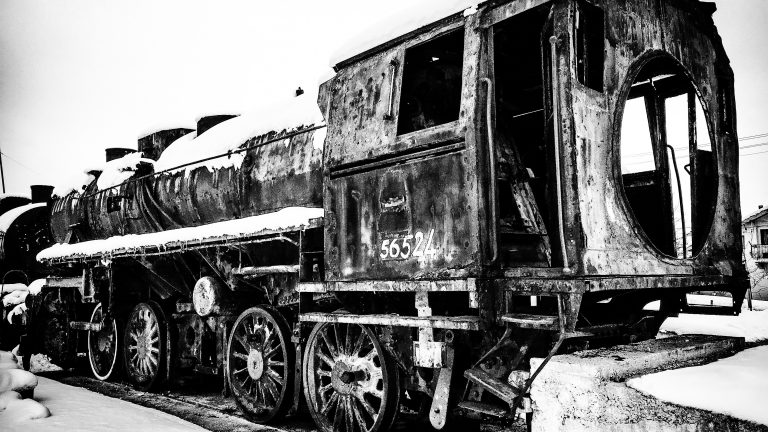 In 1879 on the 28th December, a violent storm swept across Scotland.  On the East coast of Scotland lies Dundee, and the Tay Rail Bridge which spans the river Tay, a vital link for Dundee and Edinburgh.

The storm raged over the bridge as a train crossed over it and the bridge collapsed and the train plummeted into the river, killing all aboard.

Witness claim that the storm was the worst they had seen in over 30 years of living in the area.  The exact wind speed was not measured in Dundee at the time of the disaster, however the speed in Glasgow was measured at 71 mph, averaged over an hour.

Modern interpretation of the events suggest that the winds were gusting at over 80 miles per hour, and they were believed to be blowing at right angles to train carriages.

As the train set off from the over side of the river, the signal man claims to have seen sparks flying from the wheels of the train, however he thought nothing of it as he had seen the same thing happen on the previous train.

The train would not make it to the other side.  The signalmen on the Dundee side of the bridge tried to radio the other side, but found that the signal had been lost.  The train had taken the girders and much of the ironwork with it in the river.

It was found in the enquiry that the designer of the bridge, Sir Thomas Bouch, had made no explicit allowance for wind loading when he designed the Tay Bridge.  He had sought expert advice however, so the details as to why there was no allowance in the designs remains a mystery.  There were other flaws in the design, maintenance and quality control of the iron castings that went into the bridge, all which played a part in its downfall.